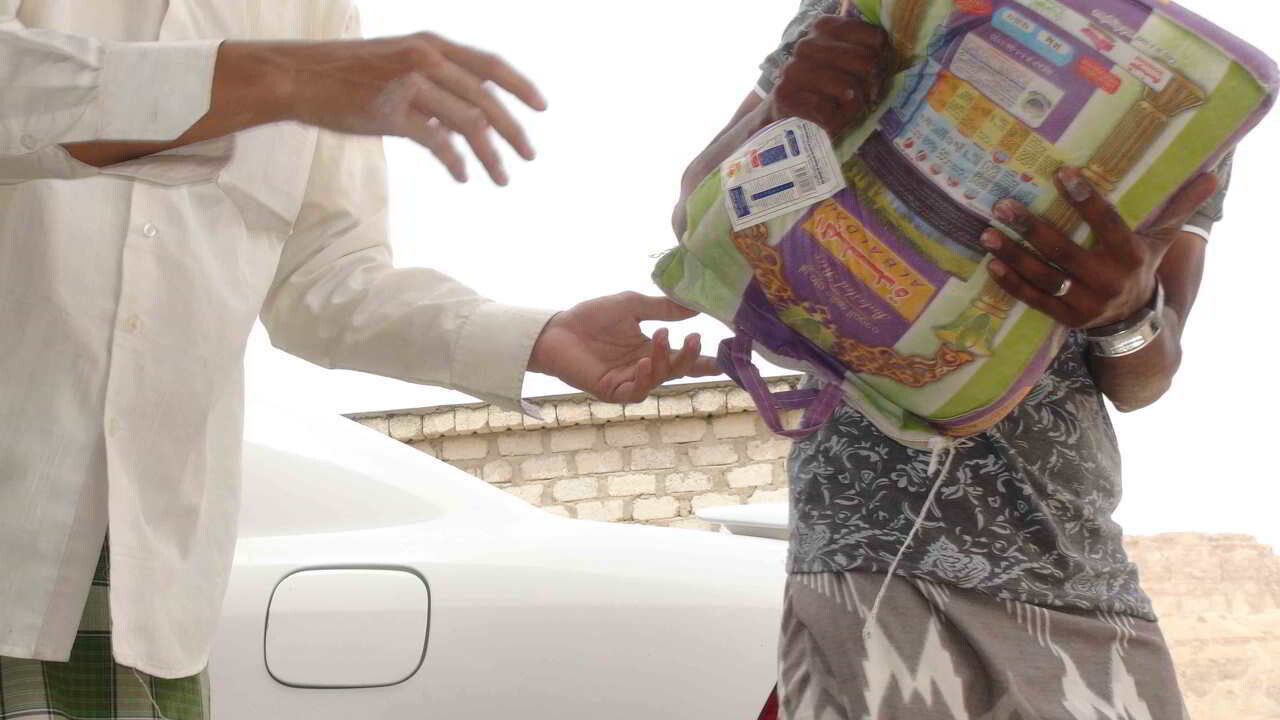 There are two types of expiation for missing a fast during the month of Ramadan. The first is called fidya while the second is called kaffāra.

Fidya is the name given to the type of expiation for anyone who is exempt from fasting due to a valid excuse. It is payable by anyone who is no longer able to fast due to old age or a terminal illness. If someone has a short-term illness they are not required to pay fidya but instead must make their fasts up when they are better.

How much is the fidya?

The amount one must give in fidya is one mudd (literally a handful) of a staple food for each fasting day that is missed. This equates to approximately 0.5 litres. In monetary terms this equates to £1

When should the fidya be paid?

The kaffāra is a penalty for anyone who deliberately and knowingly breaks a fast of Ramadan without a valid legal excuse. In some schools of Islamic Law it is only due on someone who breaks the fast by engaging in conjugal relations.

How much is the Kaffāra?

The kaffāra for deliberately breaking a fast is to fast for sixty consecutive days (that does not include the fasts of Ramadan). If someone is unable to do this, then they can resort to the next level of kaffāra which is to feed sixty poor people. This means that that the amount of kaffāra payable is 60 mudds of a staple food. The monetary equivalent of this is £60

Who can receive a fidya/kaffāra payment?

Any fidya/kaffāra payments should be received by the poor and destitute as described as being recipients of zakāt.