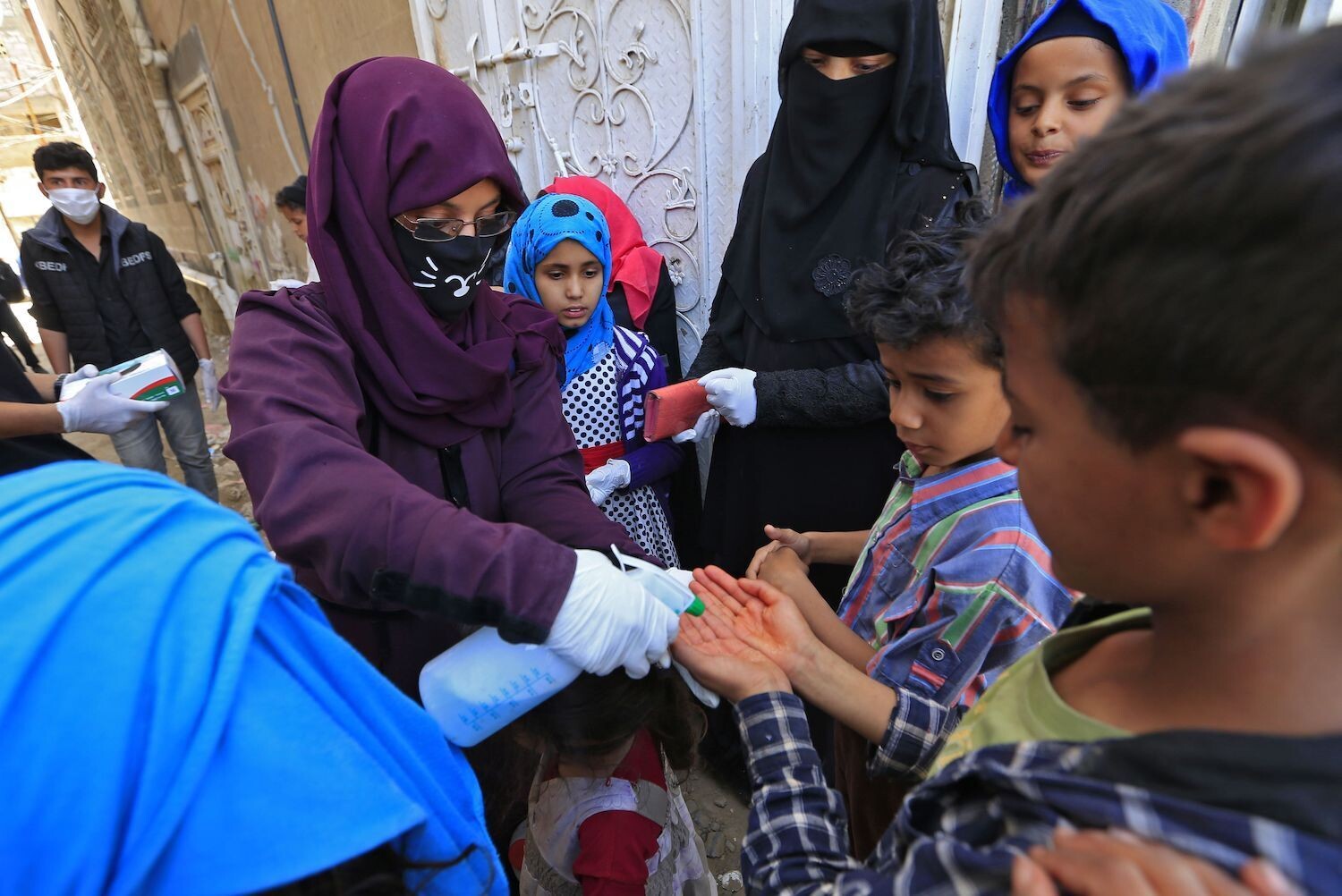 Sadaqah is a voluntary charity which can be performed at any time, and any amount can be given. Sadaqah can be used for any project which is of benefit to people.

A number of sayings of the Prophet (SAW) emphasise the benefits of giving Sadaqah.

“The believer’s shade on the Day of Resurrection will be his charity.” [Tirmidhi]

“Charity does not in any way decrease the wealth and the servant who forgives, Allah adds to his respect; and the one who shows humility, Allah elevates him in the estimation (of the people).”[Muslim]

Sadaqa Jaariyah is a voluntary ongoing sustainable charity. Any charity which continues to have positive effects on a community in the long-term, beyond immediate relief, can be considered a Sadaqah Jariyah: building homes, schools and hospitals; installing durable water systems; turning an area of land into a farm which continues to give crops for years to come; helping a poor family start a business which continues generating profit for future generations…

“When a person dies, his deeds come to an end, except for three: ongoing charity (Sadaqah Jariyah), knowledge that is benefited from, and a righteous child who prays for him.” (Sahih Muslim)

Sadaqah Jariyah is one of the most beautiful forms of charity since it provides benefit – for both the giver and receiver – for years to come.