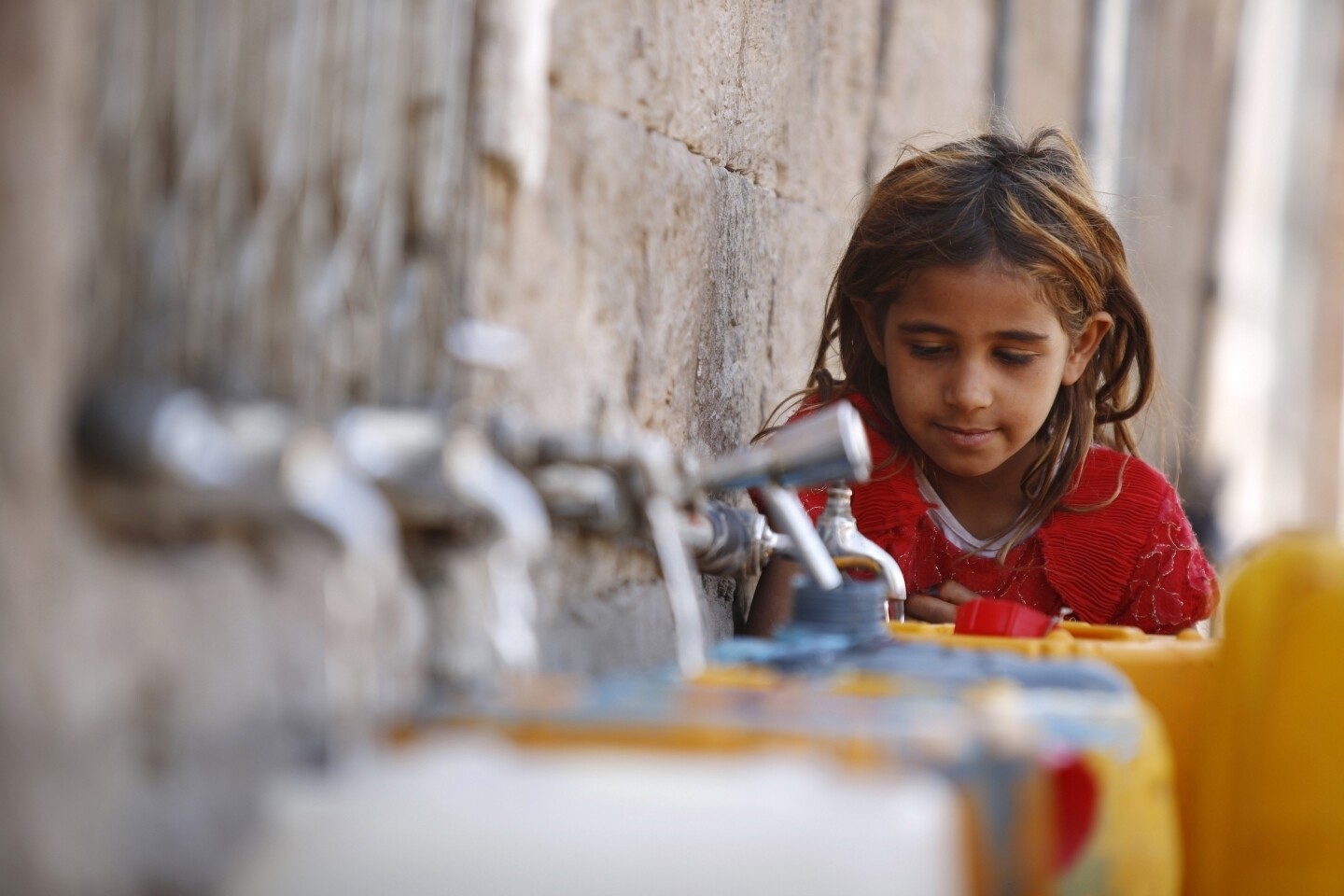 There are two types of expiation for missing a fast during the month of Ramadan. The first is called fidya while the second is called kaffāra.

Fidya is the name given to the type of expiation for anyone who is exempt from fasting due to a valid excuse. It is payable by anyone who is no longer able to fast due to old age or a terminal illness. If someone has a short-term illness they are not required to pay fidya but instead must make their fasts up when they are better.

How much is the fidya?

The amount one must give in fidya is one mudd (literally a handful) of a staple food for each fasting day that is missed. This equates to approximately 0.5 litres. In monetary terms this equates to £1

When should the fidya be paid?

The kaffāra is a penalty for anyone who deliberately and knowingly breaks a fast of Ramadan without a valid legal excuse. In some schools of Islamic Law it is only due on someone who breaks the fast by engaging in conjugal relations.

Zakāt al-Fiṭr is a seasonal zakāt that is associated with Eid al-Fiṭr, the celebration marking the end of the holy month of Ramadan. The wisdom behind zakāt al-fiṭr is to make sure that the poor and needy have sufficient food to be able to participate in the celebration of the festival. As for the payer of the zakāt, it is a means of expiating any deficiencies that may have resulted during one’s fasts during the holy month. Ibn Abbas (may Allah be pleased with him) said: “The Messenger of Allah (peace and blessings upon Him) stipulated zakāt al-fiṭr in order to purify the fasting person of vain speech and obscenities, as well as providing food for the destitute.”

Who must pay Zakāt al-Fiṭr?

It is incumbent upon every Muslim and must be paid by whoever it is legally incumbent to provide for. For example, in a nuclear family, the father is responsible to provide for his wife and young children and so it is obligatory for him to pay zakāt al-fitr on behalf of each and every one of them.

Adult children are considered to be independent in the Sacred Law and must pay their own zakāt al-fitr. A father can pay on their behalf if he has their expressed permission.

How much is Zakāt al-Fiṭr?

The Holy Prophet stipulated that one must pay a ṣāʿ of the local staple food one behalf of every person in the household. This corresponds to approximately 2 litres. According to some scholars, it is permissible to pay the monetary equivalent of this amount of food.

When should Zakāt al-Fiṭr be paid?

Zakāt al-Fiṭr becomes obligatory on the night of Eid i.e. the night before Eid and should be received by the poor and needy before one prays the Eid prayer the following morning. It is sinful to delay it beyond the day of Eid. If one wishes to, one may pay it at any time during Ramadan.