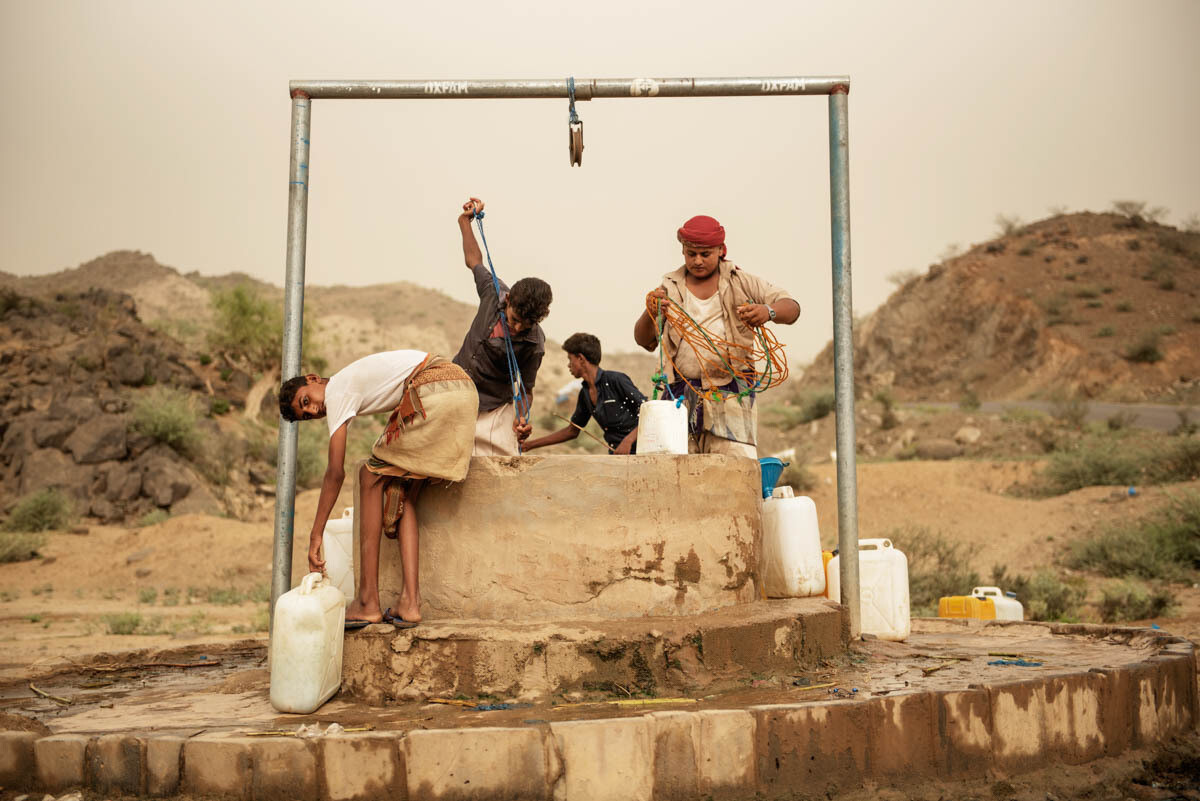 Zakāt is one of the five pillars of Islam. It is the name given to the charity that a Muslim must give in the presence of certain conditions. Linguistically, it means ‘purification’ and ‘growth’. The word is used to describe one’s charity because it is considered to purify one’s wealth. The meaning of growth is also relevant as we are told by God and His Holy Prophet that giving in charity is a means for the long-term growth of one’s wealth.

In some schools of Islamic Law the wealth of minors and the mentally ill is also legible for zakāt as long as all other conditions are met. In such a case it is the obligation of the guardian to pay the zakāt on their behalf.

What type of property is legible for Zakāt?

There are broadly speaking six types of property for which a Muslim must pay zakāt. They are gold and silver; trade goods; livestock; crops; mined gold and silver; and treasure troves. In the past, gold and silver were the unit of exchange that people used to buy and sell goods with. Since fiat currencies have taken their place in modern times, zakāt is eligible on any currency that a Muslim owns that meets the conditions of zakāt. If one owns any gold and silver that is still legible for zakāt.

The niṣāb is the minimum amount of wealth a Muslim must possess before it becomes liable for zakāt.

Accordingly, if you were to use the niṣāb of silver to calculate your zakāt, your wealth would become liable for zakāt at a much lower threshold than if you were using the niṣāb for gold. Since it is in the interest of the poor and needy for us to be paying as much zakāt as possible, many scholars are of the opinion that one must use the niṣāb for silver when calculating zakāt. However many other scholars are of the opinion that one has the freedom to choose which niṣāb they wish to use when calculating zakāt. If one owns actual gold or silver, however, then their respective niṣābs must be used.

Who is eligible to receive zakāt?

The Holy Quran states eight categories of people that are eligible to receive zakāt.

*The Sacred Law differentiates between the poor and the destitute.

**This is only applicable to those working on behalf of a Muslim government responsible for collecting zakat. In any case Rafah International has a 100% donation policy which means all of your donation will go to the poor and needy.

How much zakāt must one pay?

The amount of zakāt that needs to be paid differs according to the type of property that one is paying zakāt for. For gold, silver and money, one must pay one fortieth or 2.5%.

When do I have to pay my zakāt?

Zakāt is due one lunar year after your wealth has reached its niṣāb. In Arabic this is referred to as the ḥawl, literally: a year. For example, if your wealth reaches its niṣāb on the 15th of Safar, then the zakāt is due on the 15th of Safar of the following year. It is important to make note of the hijri date and not base your zakāt payment on the solar calendar as the solar calendar is longer than the lunar year which would render your payment late.

Can I pay zakāt in advance?

It is permissible for you to pay your zakāt before the whole year has passed. However, if at the end of the ḥawl you have more zakāt-payable wealth than you calculated for, you must make up the difference.

Paying zakāt in advance can be done by anyone who wishes to take advantage of the month of Ramadan in which the reward of obligatory deeds is multiplied seventy times. However it is a sin to delay the zakāt payment beyond the date of the ḥawl.

How do I work out how much Zakāt to pay?

You should follow these three basic steps when calculating your Zakāt.

What if I have missed paying my Zakāt in the past?

Zakāt is an obligation on one’s wealth. Once your wealth becomes liable for zakāt, the amount of zakāt that one must pay is considered to be the property of the poor. Thus it is important for one to pay any outstanding zakāt as soon as possible.